Why we built a pollinator hotel and why it matters

Next to “save the turtles” and paper straws, the trending efforts to “save the bees!” has been publicised everywhere, from the local food market down the street to T-shirts and even the honeys that we buy. A panic about the future of our pollinating ecosystems, but not a very clear direction of what we have to do to change the course.

As a brand trying to achieve higher levels of sustainability, we wanted to see what we could do and what the buzz was all about (pun intended). A few things we looked at:

We went through each option, weighing the pros and cons, and trying to determine what made the most sense for our space and the residents that live there. In the process, we got connected to a pollinator expert — Steve Rogenstein from The Ambeessadors — who helped us understand a bit more about the research behind the “save the bees” movement.

He explained that, although honey bees living in managed hives are dying at unsustainable levels (in some places up to 50% per year), they’re not the ones threatened by possible extinction. Rather, it’s the wild bees, many of whom are solitary, that need serious protection. From a global perspective, when introduced in large quantities, managed honey bees can actually cause more harm to the wild bees, as they can potentially dominate in the local ecosystem. Although we weren’t planning to have more than one hive, we wanted to position ourselves to support the most threatened of the pollinators. Also, we really liked the idea of creating a home to combat loneliness for both humans and solitary bees. 😉

We then looked at pre-made insect hotels, which were definitely a viable option, but missing the custom aspect of a hotel made by a local craftsman, designed with elements that would particularly appeal to specific species of solitary bees and insects. As an alternative, he suggested that we create our own pollinator hotel.

Thus began our journey of making sure we had everything we needed to create a good environment for pollinators – a category that includes all sorts of insects like bees, butterflies, beetles, flies, wasps, birds and small mammals — of which our hotel will probably most appeal to solitary bees. Are the plants, trees and flowers in the vicinity rich in pollen and nectar? Is there enough space for them to fly in and out without being disturbed?

After some months of research, consultation from The Ambeessadors, and working with a local craftsman in Münster, we have expanded POHA House into being a home not only for humans, but for beneficial insects as well. In fact, our first residents have already moved in! 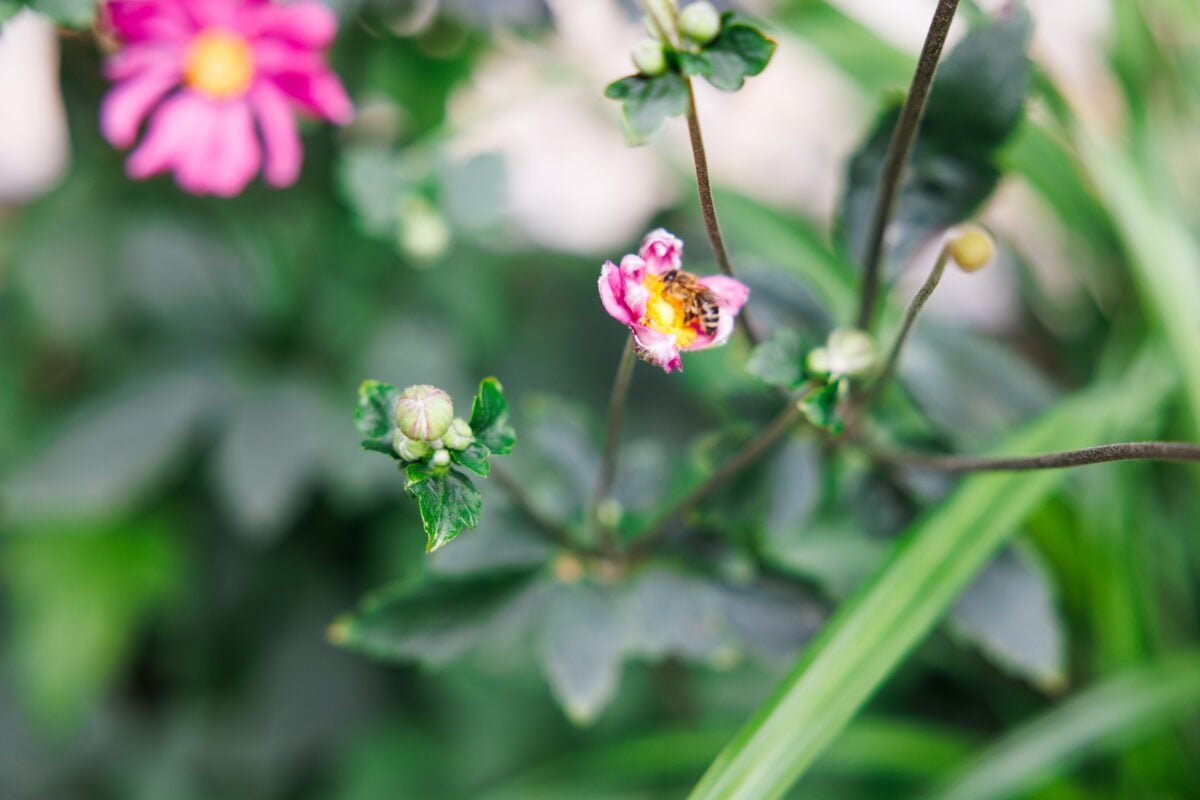 Why we built a pollinator hotel and why it matters

Previous Post
Finding a home made easy: How the POHA App empowers their future residents

This website uses cookies to improve your experience while you navigate through the website. Out of these cookies, the cookies that are categorized as necessary are stored on your browser as they are essential for the working of basic functionalities of the website. We also use third-party cookies that help us analyze and understand how you use this website. These cookies will be stored in your browser only with your consent. You also have the option to opt-out of these cookies. But opting out of some of these cookies may have an effect on your browsing experience.
Necessary Always Enabled
Necessary cookies are absolutely essential for the website to function properly. This category only includes cookies that ensures basic functionalities and security features of the website. These cookies do not store any personal information.
Non-necessary
Any cookies that may not be particularly necessary for the website to function and is used specifically to collect user personal data via analytics, ads, other embedded contents are termed as non-necessary cookies. It is mandatory to procure user consent prior to running these cookies on your website.
SAVE & ACCEPT